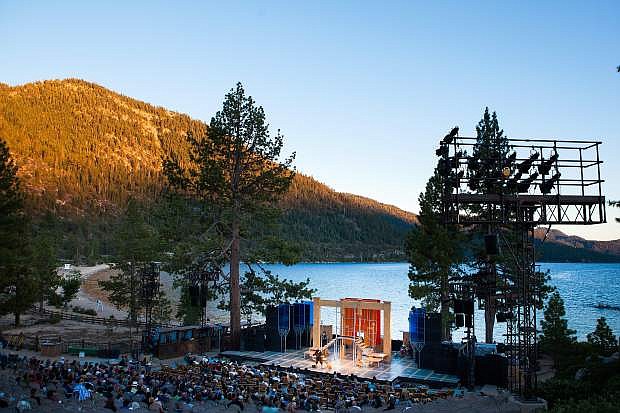 The Lake Tahoe Shakespeare Festival returns to its one-of-a-kind setting at Sand Harbor this week.