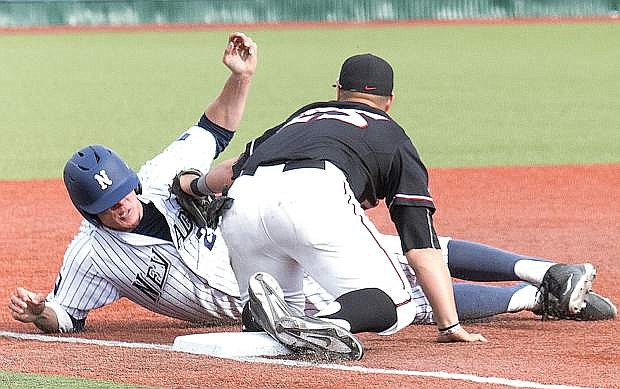 Nevada&#039;s Austin Byler was one of three Wolf Pack players named an All-American by Collegiate Baseball.