The path to the Lahontan Valley 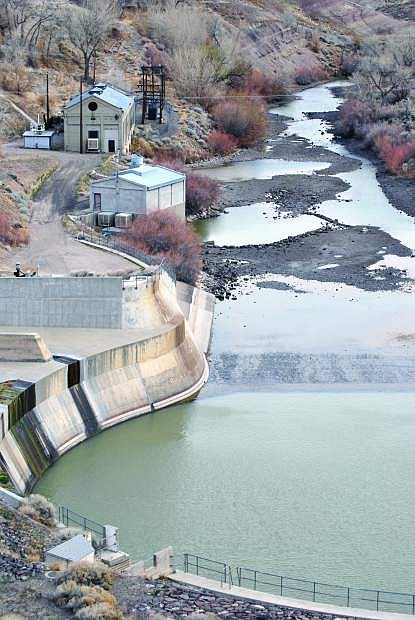 Looking down at the Carson River from the Lahontan Dam.