Cycling for a Journey of Hope 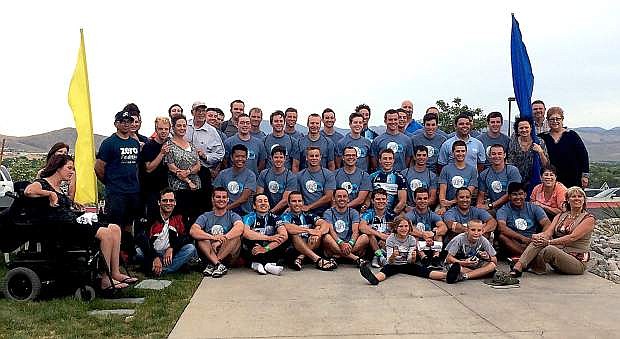 The Journey of Hope riders and their crew members traveled through Northern Nevada last year.