Honoring dad is more than one Sunday a year 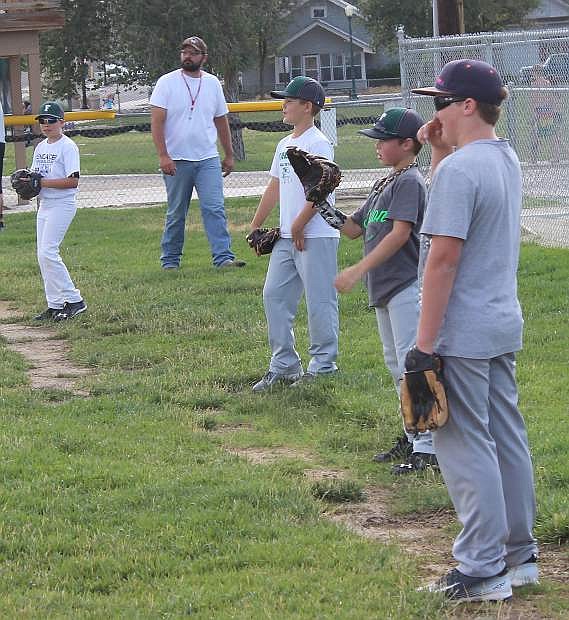 Baseball coach Jeff Prinz, left, surveys his players during practice on Wednesday. Many players share his feelings that Father&#039;s Day is more than one day of the year to honor dad; it&#039;s 365 days a year.