Tortoise & hair-raising race in our faces 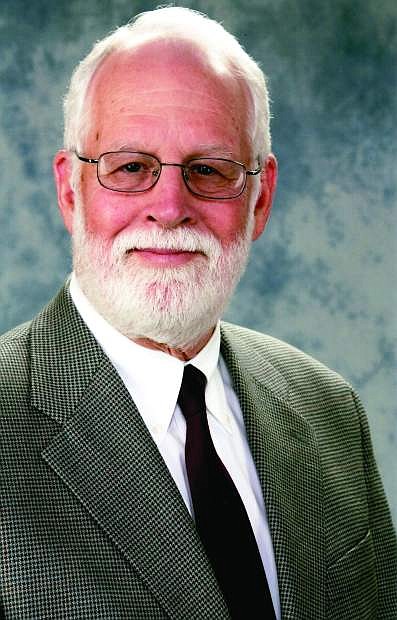