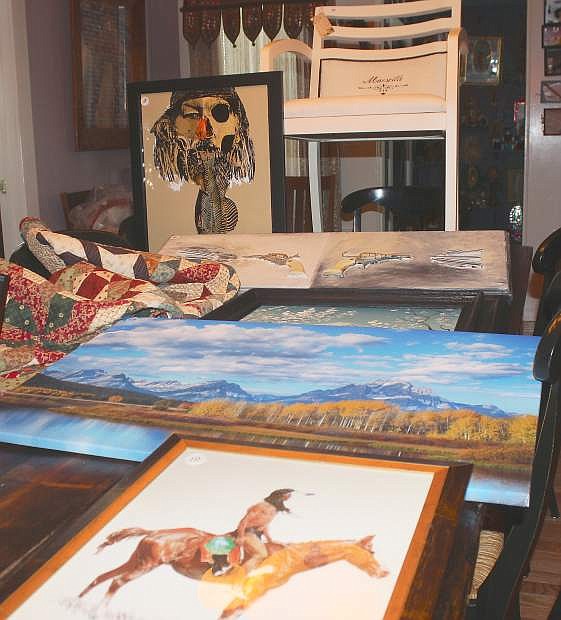 The highlight of &quot;An Evening with the Arts&quot; is a silent auction featuring such items as paintings, photographs, books and dinners. The annual event sponsored by the Churchill Arts Council is Saturday.