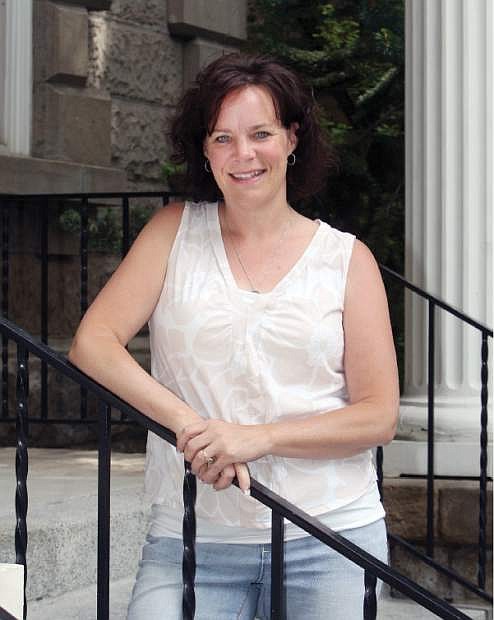 Carson High School government teacher Angilia Golik is attending the Supreme Court Summer Institute in Washington D.C. She is one of 60 teachers across the nation selected to participate.