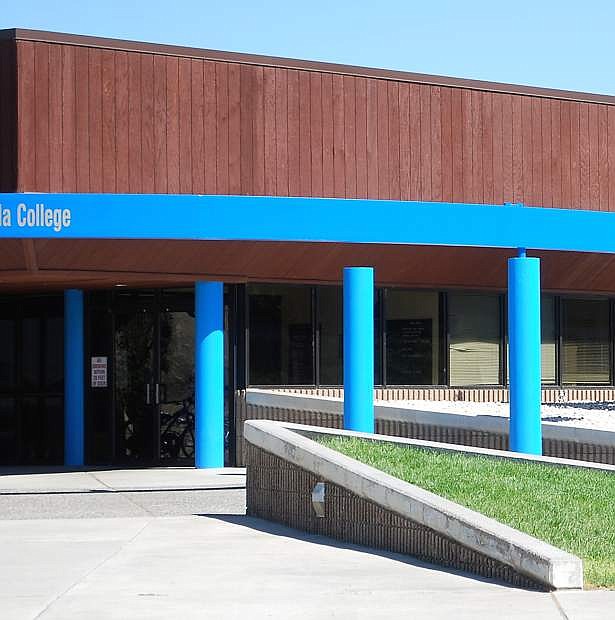 According to WNC, remodeling to replace the main doors with sliding doors and to make the reception area more student friendly is scheduled for this summer.