The crowd roared with the Charleston 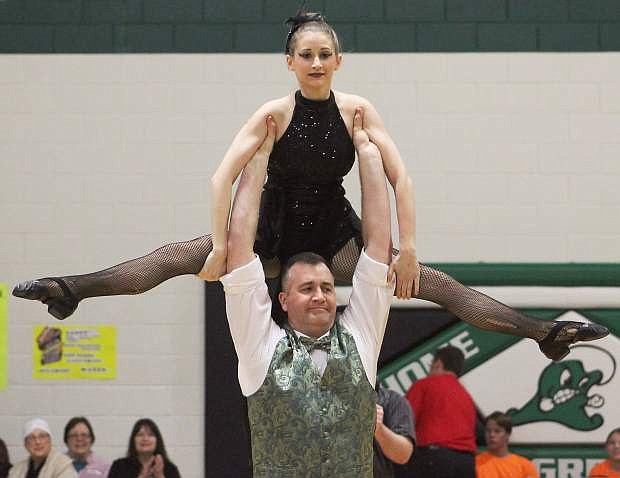