Simeone to turn Carson City’s Nugget into castle of comedy 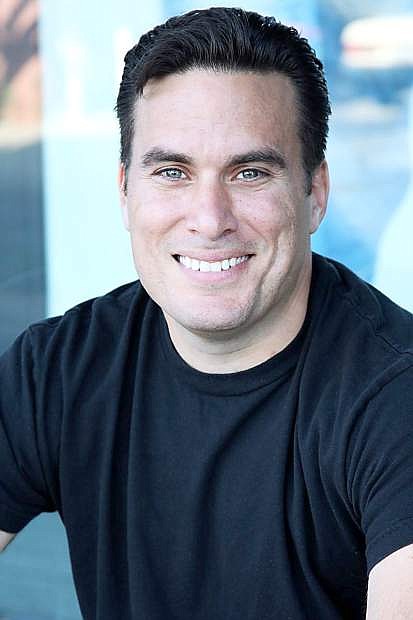 Steve Simeone, a stand-up comedian and Philadelphia native, will tell stories and jokes about growing up Friday at Carson Comedy inside the Carson Nugget.