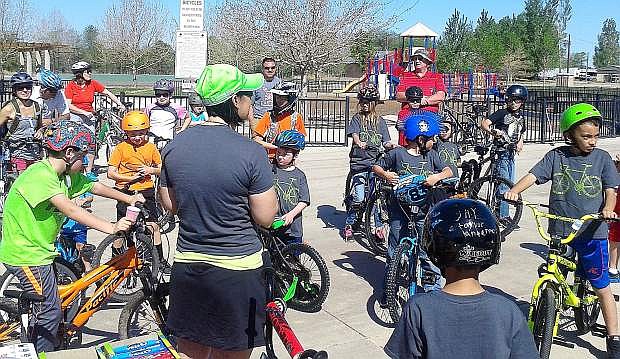 More than 50 youth cyclists turned out for the third annual Fallon Youth Bike Tour on May 2 at Venturacci Park.