Court throws out 1995 conviction of 14-year-old 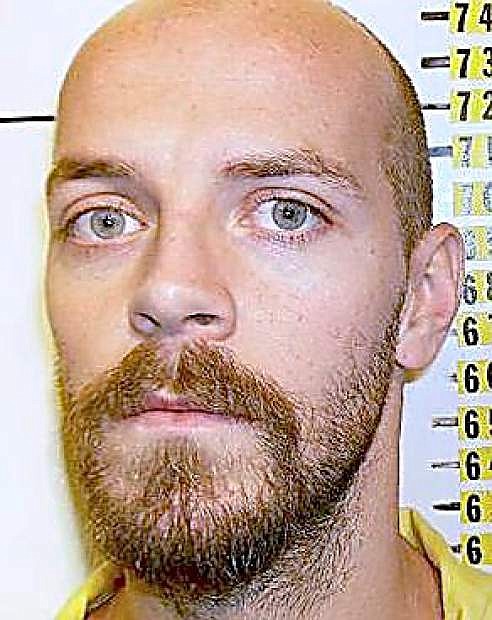