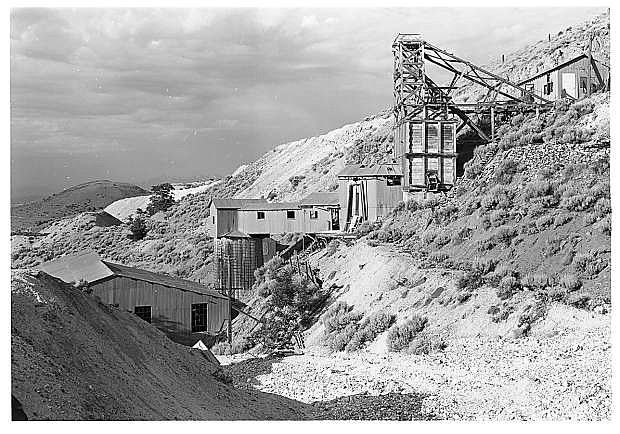 Sixteen black and white photographs, taken at the turn of the 20th century of historic mine and mill sites in Virginia City, Gold Hill, Silver City and Dayton, are on display at the Comstock History Center Museum.