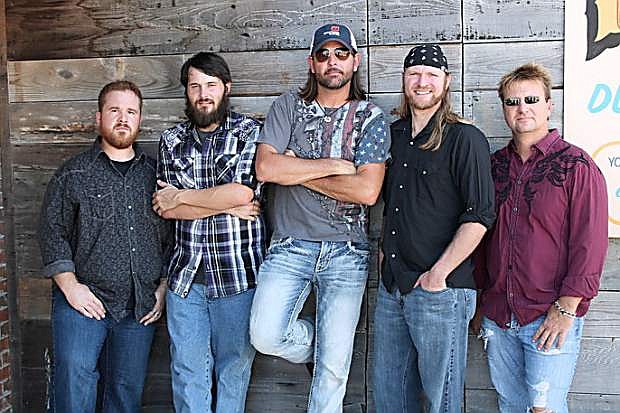 Southern Drawl Band is taking the stage in Carson City on Thursday, May 21.