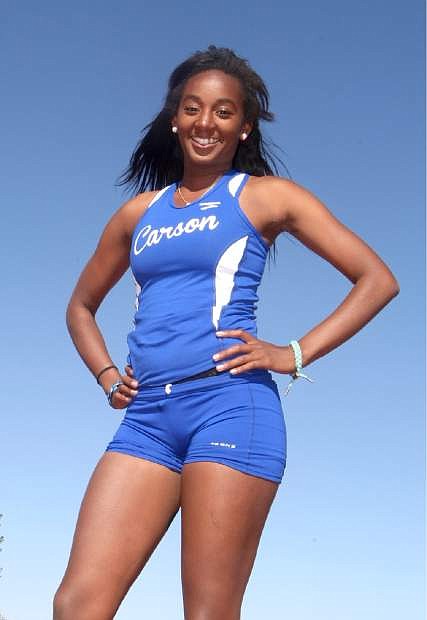 Maddie Preston is the Northern Region Female Track Athlete of the Year.