CCHS students sitting on top of 2015 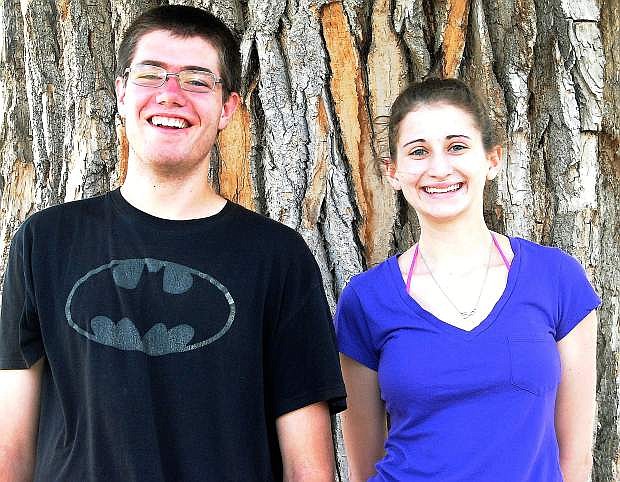 Joseph Jamieson and Madellyn Christie give big smiles Wednesday afternoon during Churchill County High School&#039;s senior class picnic at Oats Park after finding out Christie was named valedictorian and Jamieson was salutatorian for the CCHS class of 2015.