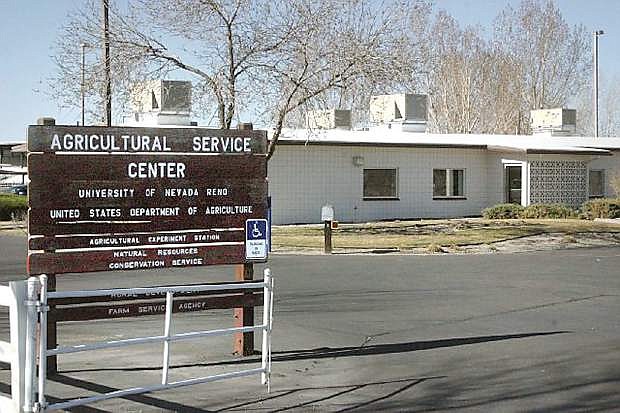 Churchill County commissioners do not like a proposal to place the University of Nevaa Cooperative Extension, which has an office in Fallon, under the College of Agriculture, Biotechnology and Natural Resources (CABNR) dean.