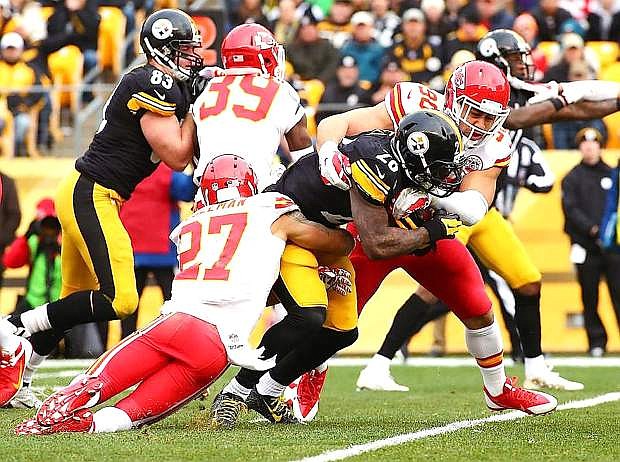 Kansas City linebacker Josh Mauga has been sidelined with an Achiles injury for the past several weeks. Mauga, though, is expected to return to the lineup.