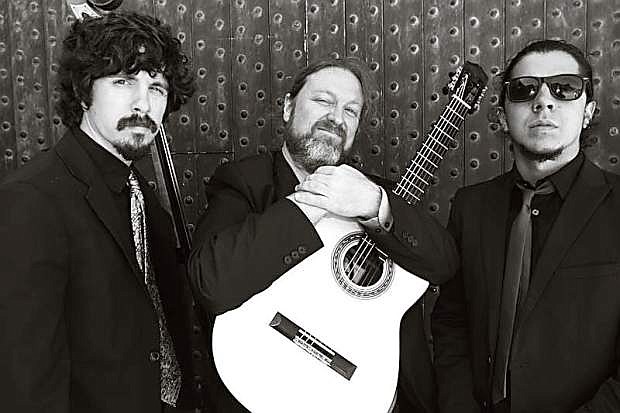 The Jason McGuire Trio, whose members are from around the country, is rooted in a variety of musical genres. The trio is performing Friday in Carson City.