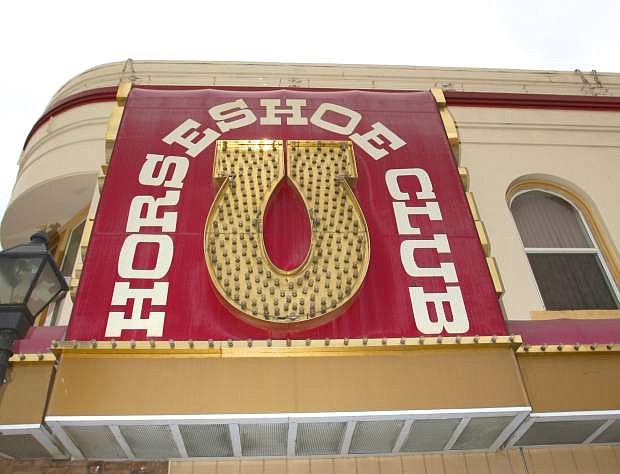 The Horseshoe Club on N. Carson Street is currently closed for business and plans for its re-opening remain murky.