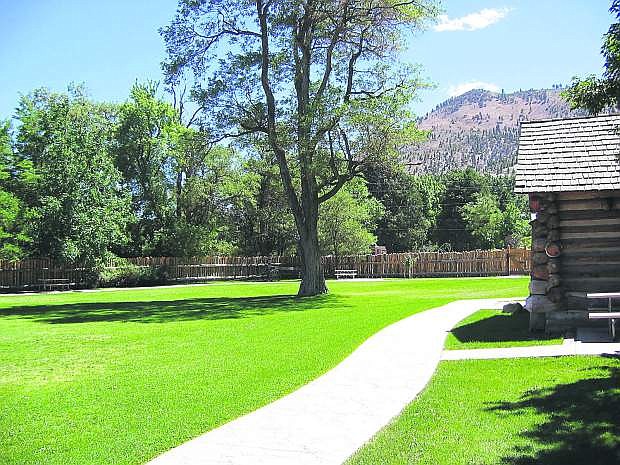 The picturesque Mormon Station State Historic Park is just one of the many attractions found along State Route 206 through the Carson Valley.