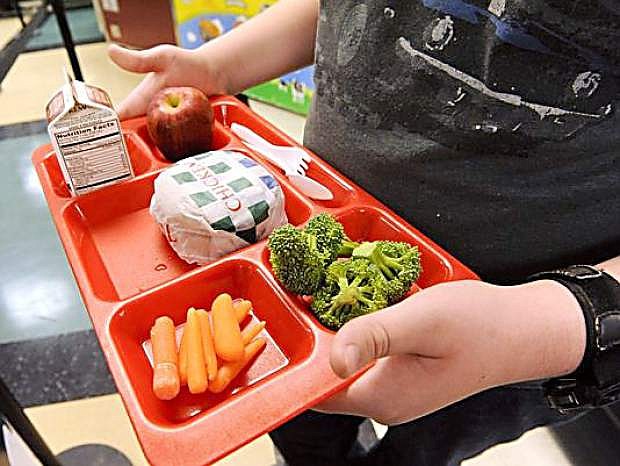 Researchers say sufficent time should be given to children who eat school lunches.