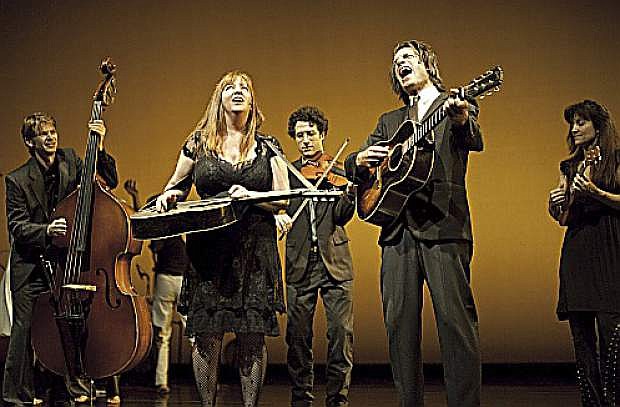 The Crooked Jades compares its sound to that of The Pogues, Tom Waits and Nick Cave.