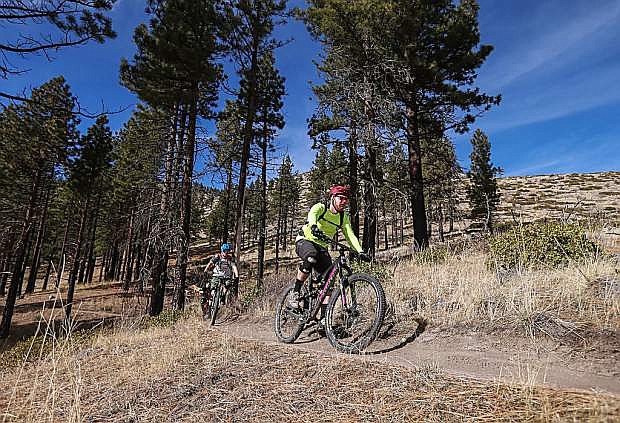 Epic Rides announced Tuesday the courses for Carson City which will include Kings Canyon, Ash Canyon, Marlette Lake and the Tahoe Rim Trail.