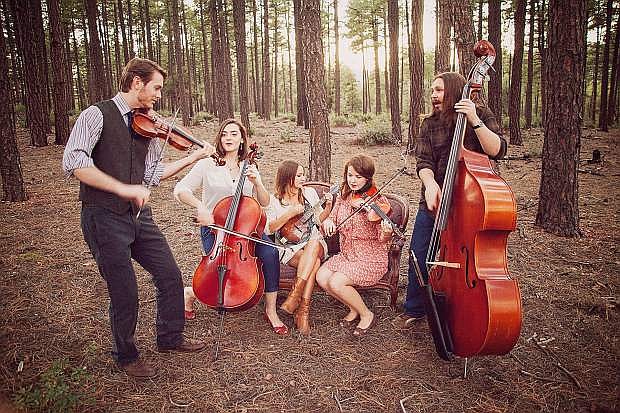 Run Boy Run, a bluegrass and folk band out of Tucson, Ariz., is including Minden on its tour lineup.