John R. Bullis: Transfers ‘incident to divorce’ are not taxable 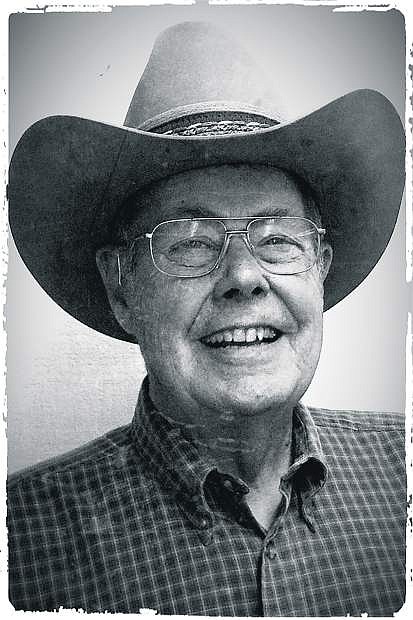