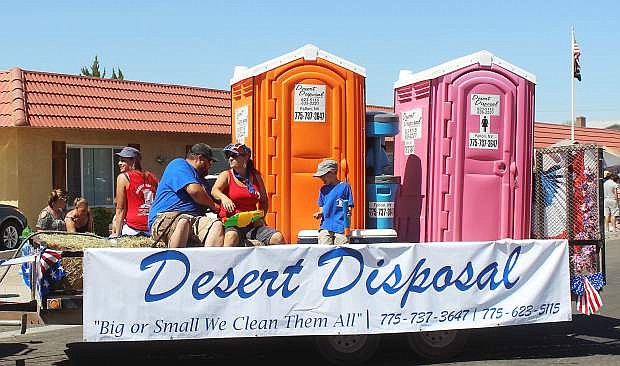 The Desert Disposal float won a major award at this year&#039;s Fourth of July parade.