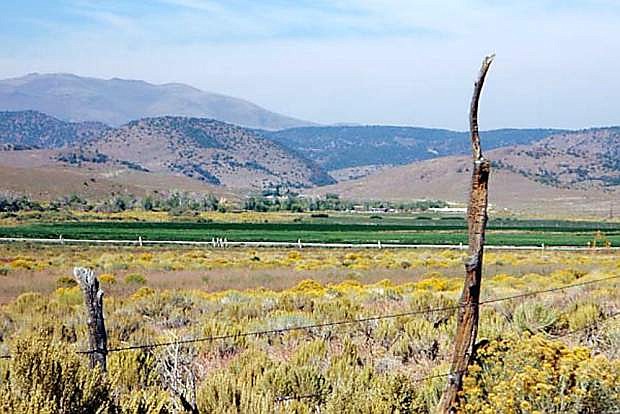 The Smith Creek Ranch west of Austin has received a major stewardship award.