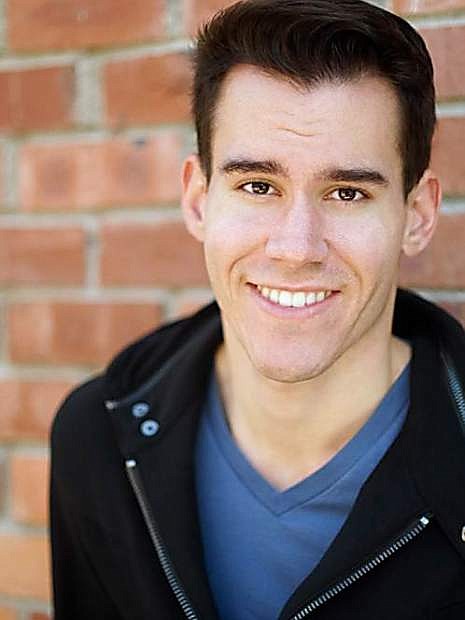 Myles Weber is returning to the Nugget on Aug. 19.