It Takes a Village Music Festival descending on Genoa Sept. 3 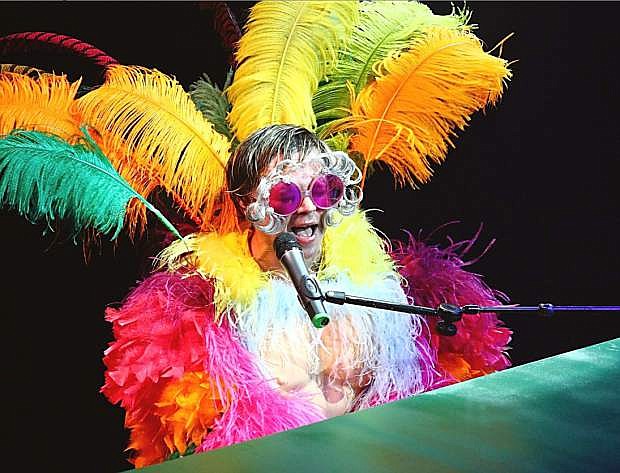 Rus Anderson as Elton John is starring in a performance to benefit Family Support Council.