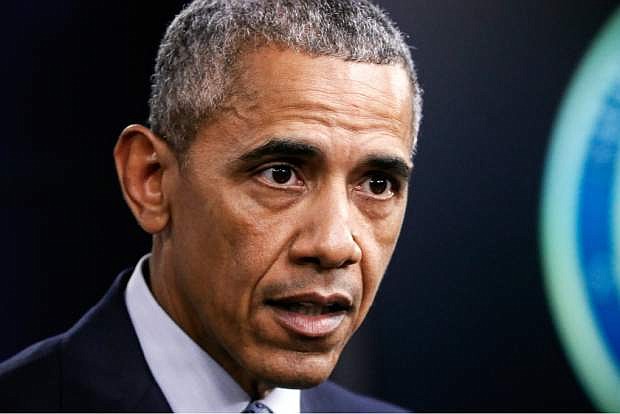 The White House on Monday announced that President Barack Obama will travel to Lake Tahoe on Aug. 31 to speak about his commitment to protecting the environment and addressing climate change.