Faith & Insight: What God can do with one 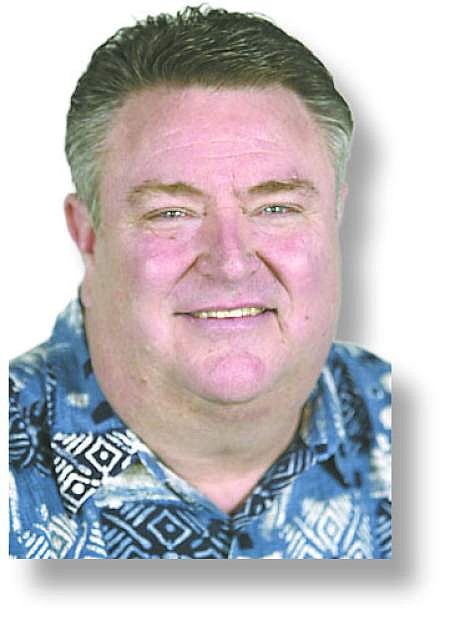