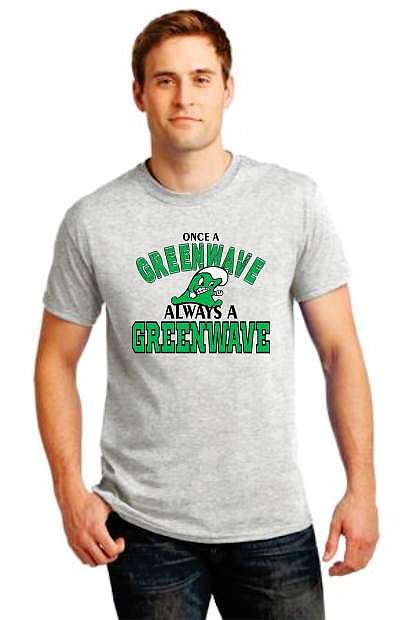 The Greewnave Hall of Fame committee is selling T-shirts designed by Butts Up Duck Designs as part of a fundraiser on Saturday at the community-wide reunion at Oats Park.