Planning ahead for mall expansion in Carson City 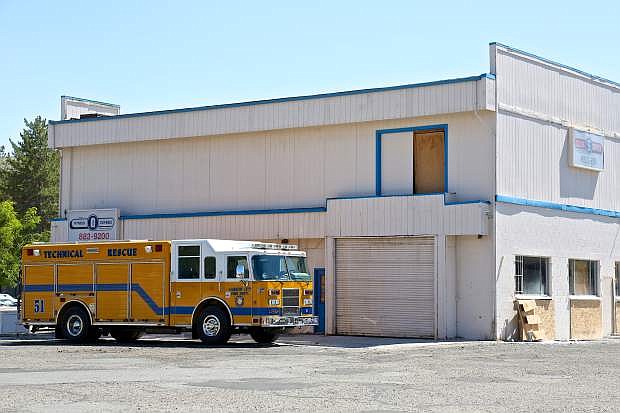 Carson City firefighters have been training in this old building that is slated for demolition at 1108 S. Stewart St, on the backside of the Carson Mall.