Obama to speak at summit devoted to Lake Tahoe preservation 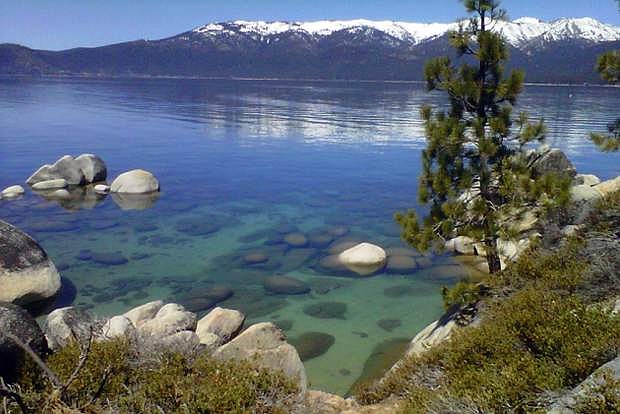 FILE - This April 12, 2012 file photo shows the clarity of Lake Tahoe, Nev. President Barack Obama plans to speak at the 20th annual environmental summit at Lake Tahoe. Wednesday, Aug. 31, 2016. Former President Bill Clinton hosted the first one in 1997 at the request of U.S. Sen Harry Reid, D-Nev., in an effort to bring attention to reductions in the alpine lake&#039;s famed clarity since the 1960s. (AP Photo/Scott Sonner, File)