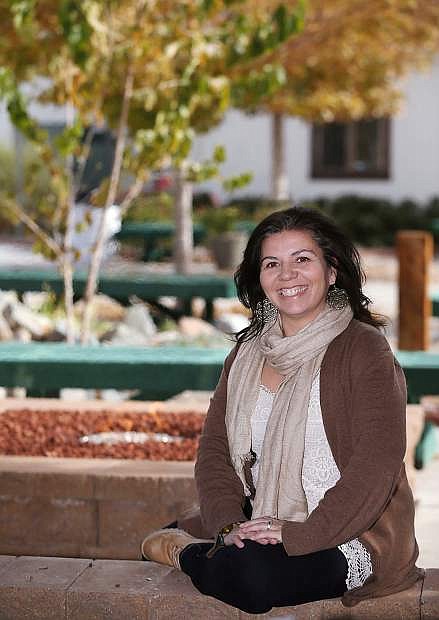 Director Gina Hill talks about her plans for the Brewery Arts Center in Carson City. A former dancer and arts administrator, Hill took over as director in 2014.