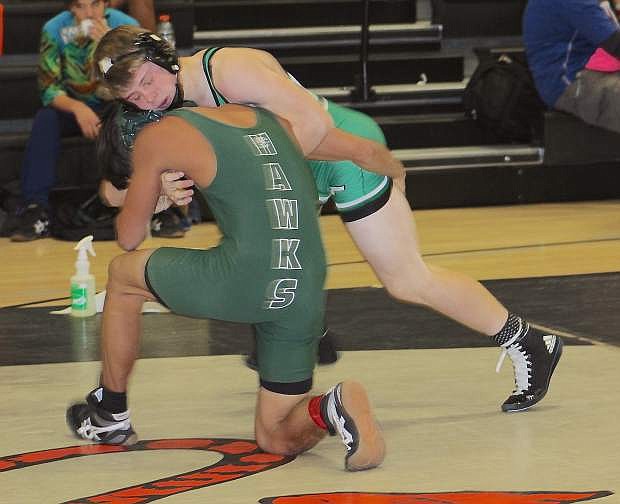 The Greenwave varsity wrestling team has been reaping the benefits of several undefeated wrestlers in their roster before the duals.