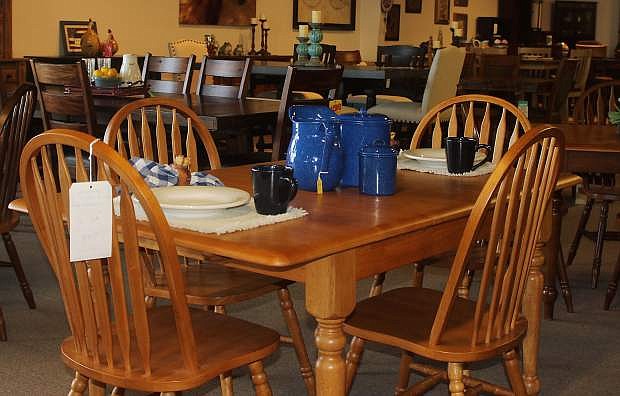 Taxable sales for furniture were up 44 percent for November. During 2015, Bassham Furniture, for example,, reported a good year in sales.