They are not your usual pop band 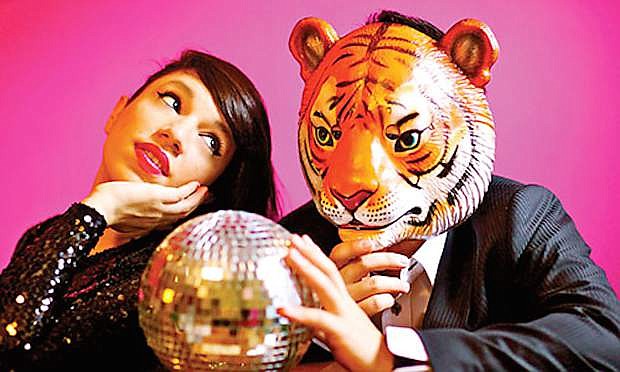 Banda Magda plays at the Arts Center on Feb. 20.