Group provides support for loved ones in military 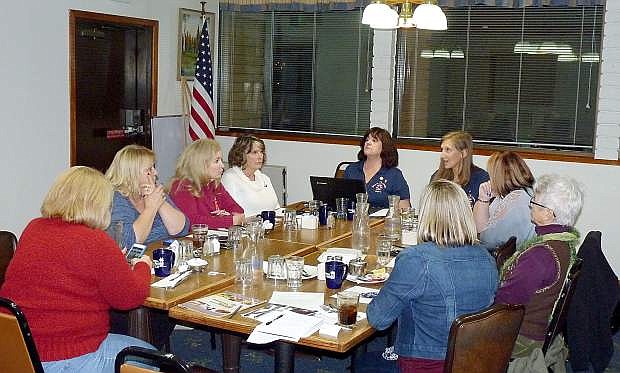