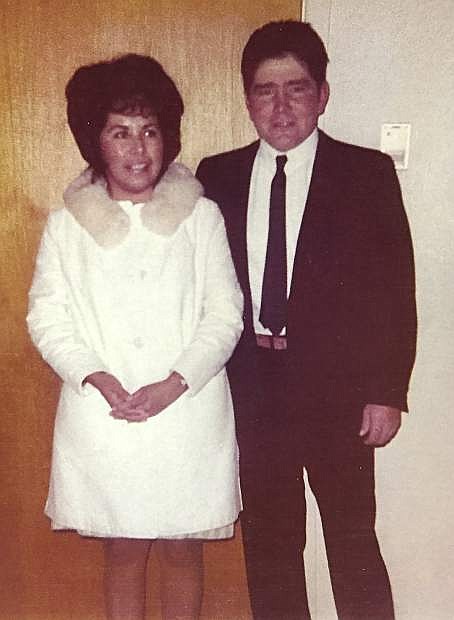 Ruth and Harold Holbrook were married Jan. 7, 1966, in Carson City.