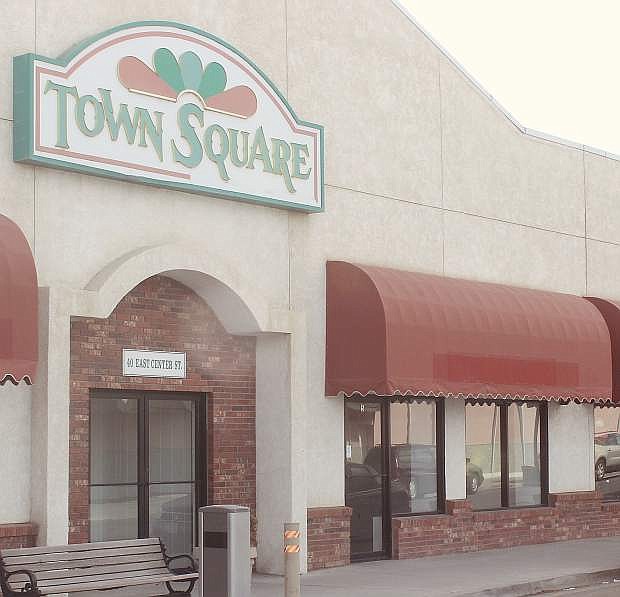 The Churchill Economic Development Authority signed a lease for the former Apple Tree restaurant to house its downtown food hub after negotiations for the Kent&#039;s building fell through.