For Pete’s sake, ‘95 was also a special year 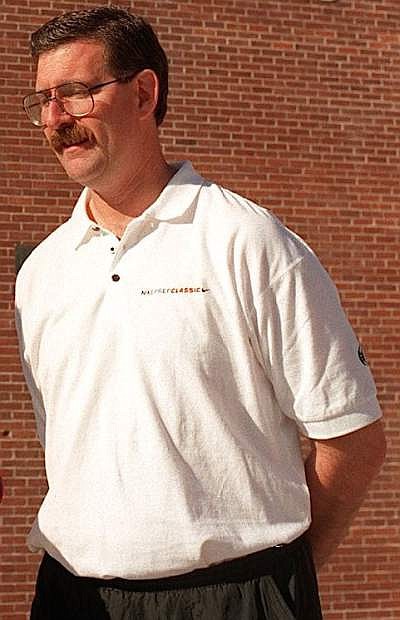