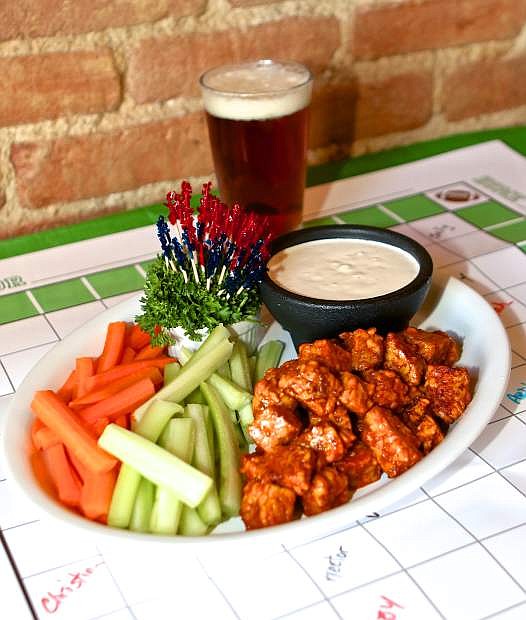 Buffalo Tempeh is on the menu at Cafe Del Rio in Virginia City.