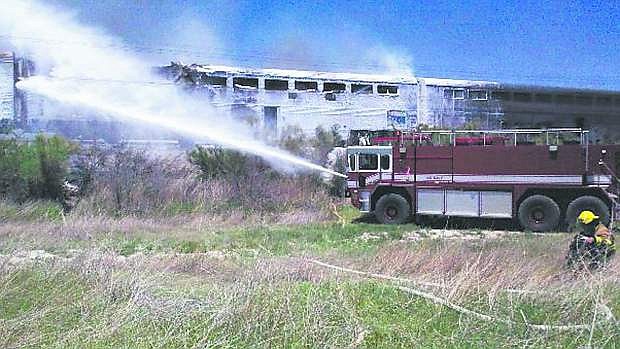 A federal judge in Reno has upheld a jury&#039;s verdict against a Battle Mountain trucking company that must pay Amtrak and Union Pacific Railroad for an accident that occurred in June 2011 north of Fallon. Firefighters including those from Naval Air Station Fallon responded.