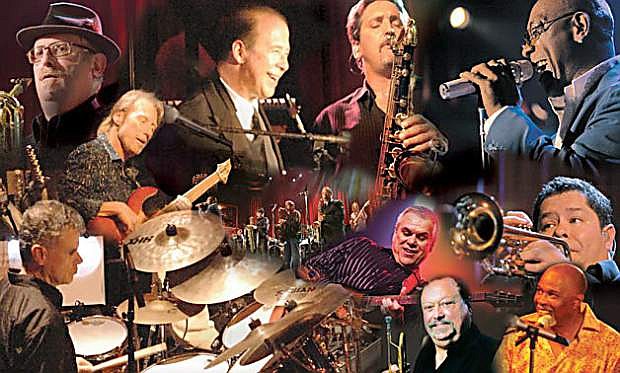 Tower of Power is playing in Concert Under the Stars, a benefit for The Greenhouse Project.