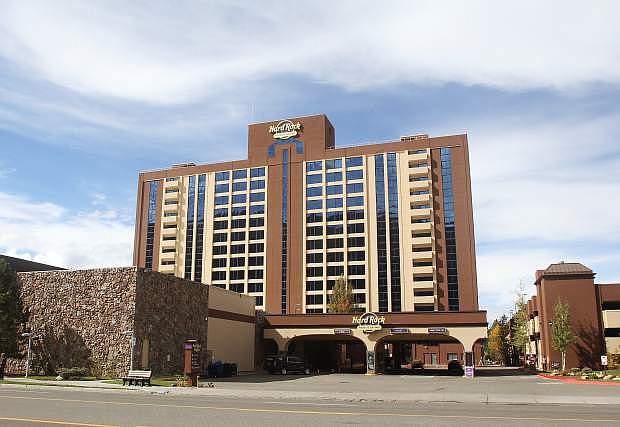 Hard Rock Hotel and Casino Lake Tahoe in Stateline announced a change in its management team on Wednesday, Oct. 14. Attorneys for the owners were back in court Wednesday, Oct. 28, challenging a claim by a contractor that it had not been paid yet.