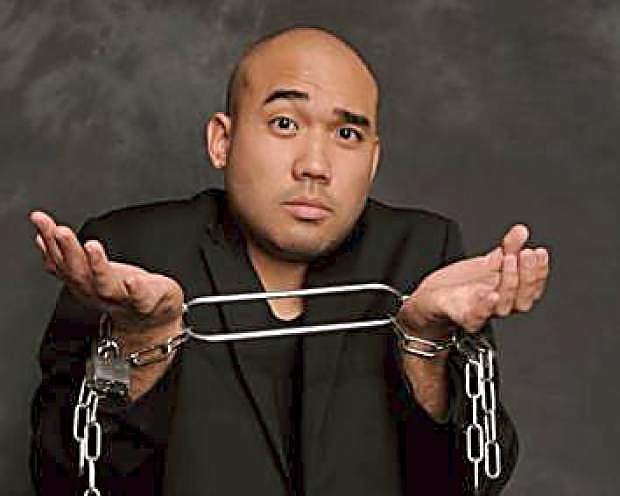 Justin Rivera is bringing his magic and comedy show to the Carson Nugget on Friday, July 8.