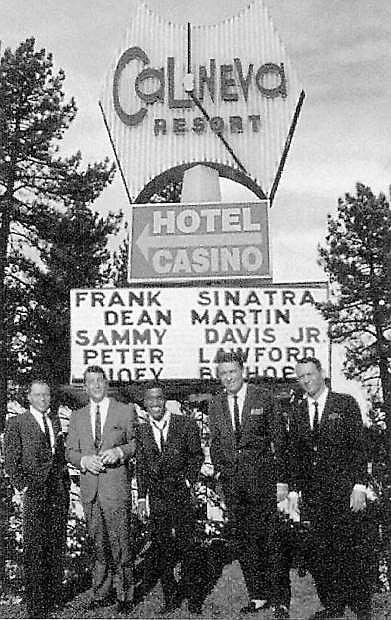 The Rat Pack was among the Hollywood elite who frequented the Cal Neva a half-century ago.